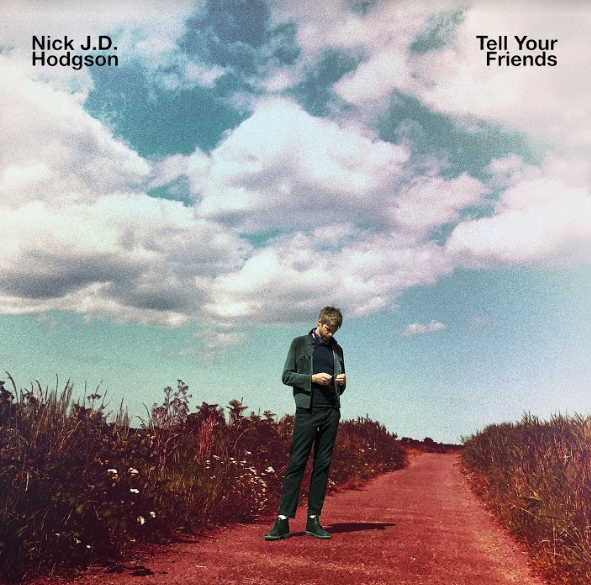 “I don’t care about you,” former Kaiser Chief Nick Hodgson confesses early on this solo album, “But I’m trying to get you to smile.” How noble that is, though in fairness he’s not talking to his audience.

There is, nonetheless, a sense of ‘Will this do?” about Hodgson’s debut: he even boasts that Thank You was written during a single, man-flu-afflicted evening, and the song – a sappy, sub-Beatles number which sounds like it was tossed off with a Kleenex – sadly suggests this wasn’t because inspiration found him.

That said, its melody is as sticky as a used hankie, and at least the same is true of Suitable, another budget Beatles tune further undermined by a chorus that’s a masterpiece of bathos: “You’re beautiful/ And we’re suitable”.

He’s equally romantic, too, on the jolly Tomorrow I Love You – where he promises to “shake your hand,” a gesture whose impact is unlikely to match that of, say, leaping off a cliff to deliver Milk Tray – while the plodding Don’t Forget To Go To Sleep is similarly insipid. My Own American Dream, meanwhile, offers a pale imitation of Madness, and Honest Face recalls They Might Be Giants.

Still, Tell Your Friends’ simple, workmanlike pleasures will – like Hodgson’s former band – no doubt find an audience. So someone is going to be smiling, anyway. 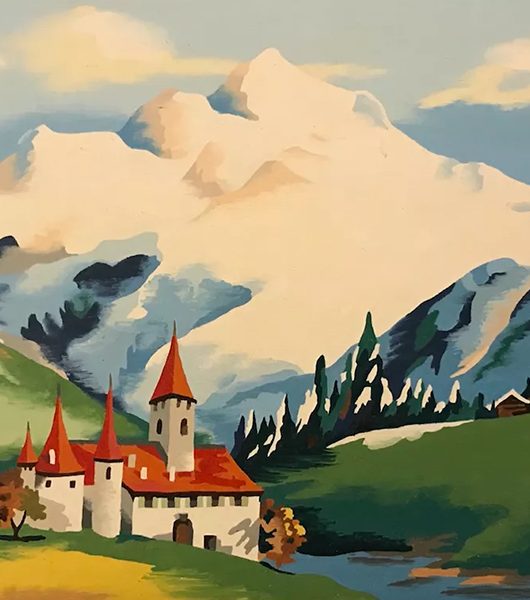 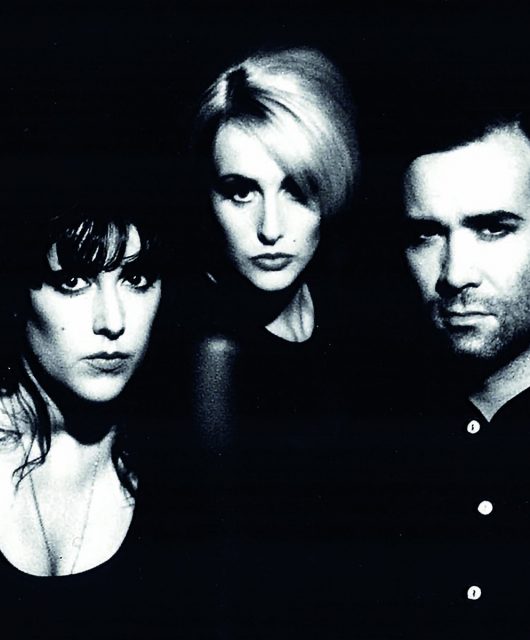 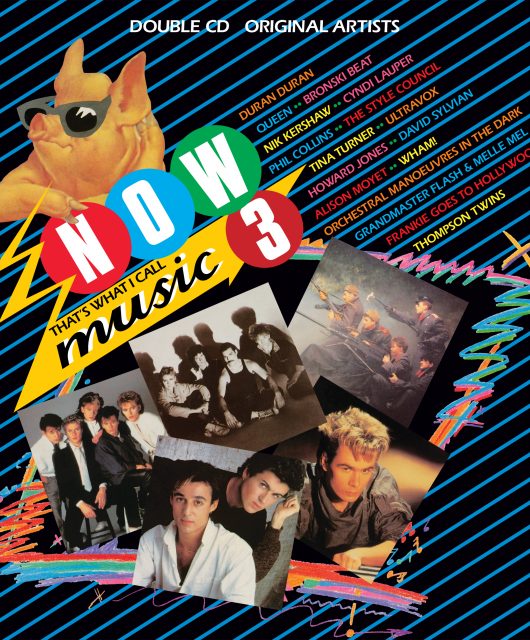